Recently, when Oscar nominees received their goody-bags, inside they found the Haze Vaporizer. Those actors and actresses who did not take home the golden statue were given “Everyone Wins at the Oscars” bags containing over $100,000 worth of swag: trips, jewelry, and a Haze Vaporizer.

What this Says about Vaping going Main Stream

When an industry that is in the spotlight and is all about promoting cool products, advertises a vaporizer, this tells the regular public several things.

One is that a lot of famous and influential people smoke weed. Although they might not talk about it or publically support legalizing marijuana, they toke up like the rest of us. Keep in mind, these are the same people who advocate for same-sex marriage and protecting the environment. While not many vocalize their support, its clear that it could be something they begin to vocalize support for soon.

Industry insiders know that if even one or two big celebrities are seen publicly using a Haze or any other marijuana vaporizers, the public curiosity will pique, and sales of weed vapes will rise, all while the idea of smokeless smoking will get people interested.

While not all celebrities are ready to make their weed vaping public, others have already taken it to the next level. Snoop Dogg helped put Grenco Science on the mapy when he became and advocate for their G Pen. Grenco Science makes rechargeable herb vapes for use with all types of materials in two-part format with tanks or cartridges and batteries. Their models include range in sizes, with mini and full-sized pens, and artistically designed special edition devices. They have now released a new product: the G Pro.

What is Black Scale?

Grenco Science made a fashion line of vaporziers inspired by the way visual and musical artists, and use them to create incredible designs for their pens in the past.

In fact, the fashion website Karmaloop known for their cutting edge men and women’s wear sells the Grenco Science Black Scale G Pro. As so many celebrities have been outspoken about their smoking weed, now vapes are considered part of their outfits. 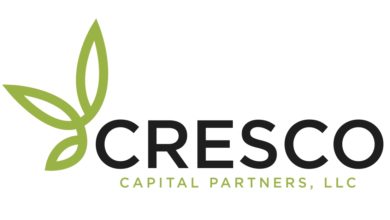 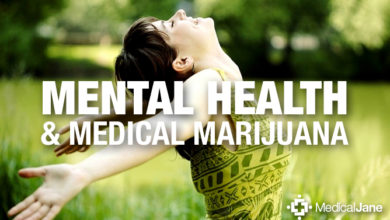 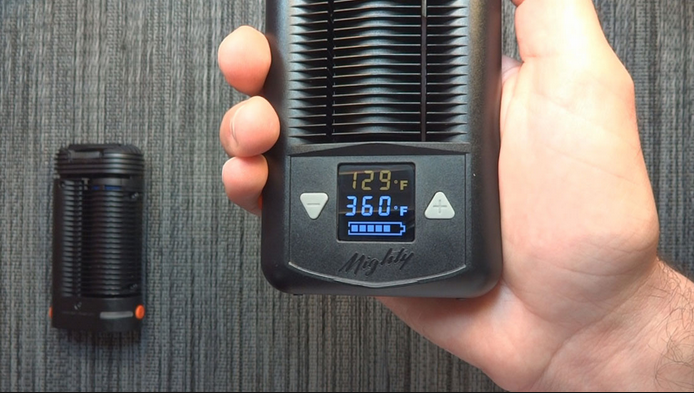