A lot of people talk about weed, but the really awesome stoner quotes aren’t easy to find. Below is a collection of All Things Dank’s favorite stoner movie quotes, and other stoner quotes in general.

2) Fear and Loathing in Las Vegas:

“We had two bags of grass, seventy-five pellets of mescaline, five sheets of high powered blotter acid, a salt shaker half-full of cocaine, and a whole galaxy of multi-colored uppers, downers, screamers, laughers… Also, a quart of tequila, a quart of rum, a case of beer, a pint of raw ether, and two dozen amyls. Not that we needed all that for the trip, but once you get locked into a serious drug collection, the tendency is to push it as far as you can.” – Raoul Duke (Johnny Depp)

“I know you don’t smoke weed, I know this; but I’m gonna get you high today, ’cause it’s Friday; you ain’t got no job… and you ain’t got shit to do.” – Smokey (Chris Tucker)”

“ If I study high, take the test high, I’ll get HIGH scores!”

Red: I’m trying to decide how stoned I am and just how on the verge of death am I right now. Like, am I seeing shit because I’m stoned or because I have no blood left in my body.

6) Jay and Silent Bob Strike Back

Teen #1: What the hell are you singing? Jay: You don’t know “Jungle Love?” That shit is the mad notes. Written by God herself and sent down to the greatest band in the world: The mother-fucking Time.

Teen #2: You mean the guys in that Prince movie? [Silent Bob points to the two teens]

Teen #2: Man, that shit was so gay – fucking eighties style.

“Is that a joint man? That there looks like a quarter-pounder.” – Pedro De Pacas (Cheech Marin)

9) Super Troopers “Littering and smoking the reefer. Now to teach you boys a lesson, me and officer Rabbit are going to stand here while you three smoke the whole bag”- Thorny

10) Grandma’s Boy: Dante “Does anyone want to try this weed? Its called the Brown Bomber. Alex: Why is it called that? Dante: Because when you smoke it you get so stoned you shit your pants!”

11) Pineapple Express: “If marijuana is not legal within the next 5 years, I have no faith left in humanity”

12) Half Baked: Bob Saget – “Marijuana is not a drug!!! I used to suck dick for coke! You ever suck DICK for marijuana?”

1) “That is not a drug, it’s a leaf”– Arnold Schwarzenegger

2) “When I was a kid I inhaled frequently. That was the point.” – Barack Obama

5) “Of course I know how to roll a joint.” -Martha Stewart

6) “Smoking helped put me in touch with the realm of the senses.” – Hugh Hefner

8) “I don’t consider weed to be any worse than having a beer.” – James Franco

9) “When you smoke herb, it reveals you to yourself.” – Bob Marley

10) “I wake up early in the morning and it feels so good. Smoking on some shit that you wish you could.” – Snoop Dogg

11) “Make the most you can of the Indian Hemp seed and sow it everywhere.” 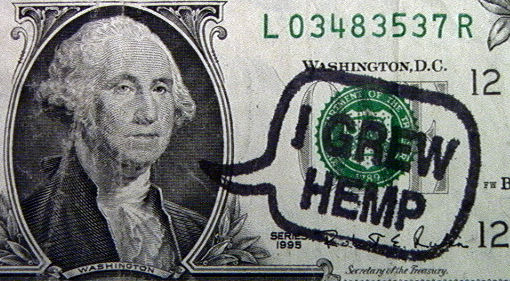 12) “The illegality of cannabis is outrageous, an impediment to full utilization of a drug which helps produce the serenity and insight, sensitivity and fellowship so desperately needed in this increasingly mad and dangerous world.” – Carl Sagan

13) “I have used cannabis all over the world.” – Rick Steves 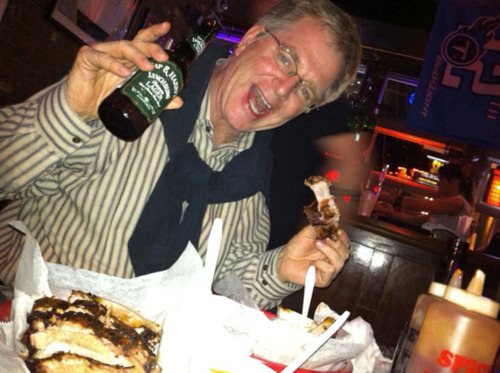 What was your favorite celebrity stoner quotes? Who is doing the most for the legalization of marijuana? What Stoner quotes in movies did we miss?

We only want to deliver the dankest to you, so let us know below and we may even add it in!